Five Years of FirstNet: Sharing Our Progress with Michigan Lawmakers 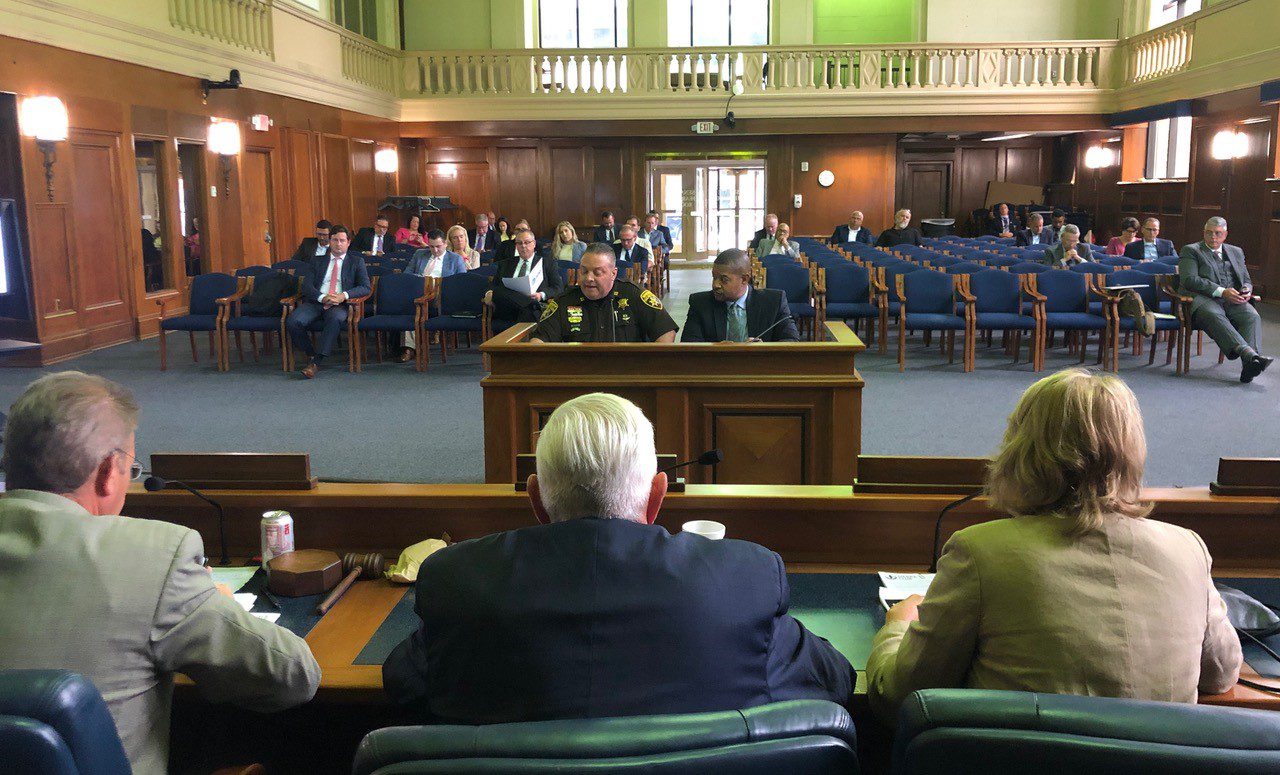 Just over a week ago, we took time to reflect and remember the 21st anniversary of 9/11. A lot has changed since that day – whether it be related to our travel, communication or safety. One important thing that’s changed is how first responders communicate with one another.

Due to communications challenges during the response to the 9/11 terrorist attacks, the 9/11 Commission recommended the establishment of a single, interoperable network for public safety. For years, public safety organizations lobbied Congress to make this recommendation a reality. Therefore, when Congress established the First Responder Network Authority (FirstNet) in 2012, it based its mission on public safety’s express concerns and desires.

Now, five years later, FirstNet, Built with AT&T is celebrating its fifth anniversary. And today, we were proud to share the FirstNet story with Michigan lawmakers and the Senate Energy and Technology Committee.

As the Nation’s only dedicated communications network for our first responders, FirstNet remains available for first responders during emergencies without reliance on typical phone lines. The expansion of Michigan’s FirstNet network has also brought high-speed wireless services to many rural communities who didn’t have them before.

AT&T is proud to be America’s public safety communications partner. In the last five years, we have worked quickly to bring more coverage, boost capacity and drive new capabilities so that Michigan first responders have more reliable communications during emergencies. To date, there are more than 240 communities across Michigan that are already taking advantage of FirstNet.

To strengthen the network even more, AT&T has deployed Band 14 spectrum – nationwide, high-quality spectrum internet set aside by the federal government specifically for FirstNet. Band 14 is being deployed across Michigan; in fact, many communities are already accessing it, from Battle Creek to Muskegon to Midland. Additionally, 5G connectivity is also being deployed for FirstNet users, with Lansing and Detroit first responders already taking full advantage of this additional connectivity.

The Federal Communications Commission estimates that 10,000 lives could be saved each year if public safety were able to reach callers one minute faster. Increasing public safety connectivity is crucial to save more lives, so we know we are far from finished.

FirstNet is a public-private partnership at its best, offering a roadmap for future efforts to expand access to high-speed communications across our State. It’s amazing to see the impact FirstNet has had in its first five years and there’s no doubt that its connectivity and availability will continue to grow in the next five years to come.

Public Safety | August 8, 2022
The Latest on Expanding Connectivity in Michigan

The Latest on Expanding Connectivity in Michigan